The Most Effective Advertising Begins with a Good Headline 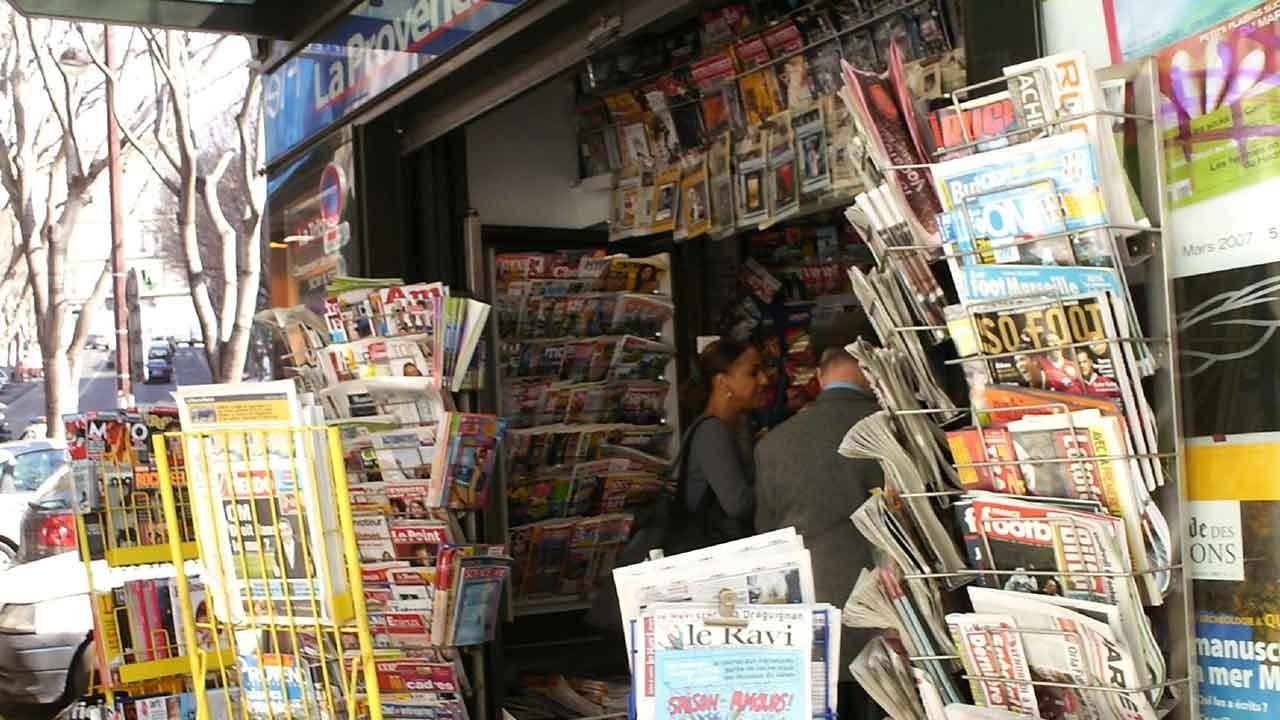 Whether you're writing print advertising copy, creating a commercial web page, or something in between, the bulk of your time and energy should be spent creating a good headline. You may think that’s an exaggeration, but it's not.

The reason headlines are so important is they serve two essential roles:

Most people don’t think of this as a role of the headline, especially in the world of online advertising. They think that if someone lands on their web page as the result of SEO or some other online marketing initiative, they are already qualified in terms of potential interest in what they sell. But that’s not necessarily true. Even if these marketing initiatives succeed in delivering prospects who are likely to be interested in what you sell, your headline can be used to qualify those prospects even further.

I'll touch on that in a moment.

Getting people to continue on and read the body of your advertising is more commonly understood to be a goal of the headline.

In advertising, the new path we want to lead people down is the path to owning our product. And the best way to get people to open that door is to arouse their curiosity.

How to make your headlines effectively fill both roles

To further qualify your prospects, and arouse their curiosity at the same time, begin your headlines with words or phrases like:

Of course, the above list is by no means all-inclusive. As you read over the list, ideas for other words or phrases probably came to you? If so, write them down and keep them in your swipe file for later testing and use. You may not recognize it now, but a headline that starts with words like these will naturally “force” you to write a headline that will both qualify your prospect, and arouse their curiosity.

As an example, let’s consider a headline that reads; “How To Build a $300,000 Home for Less Than $100,000”. That headline would likely attract anyone who is considering building a house, and none of them could resist reading the rest of the advertisement, even if the claim sounded too good to be true. Of course, it's up to the body of your ad to support any claims you might make in the headline. But that’s a whole other article.