Have Yourself a Mad Men Little Christmas: 4 of Sterling Cooper's Biggest Hits and How You Can Snag Their Swag 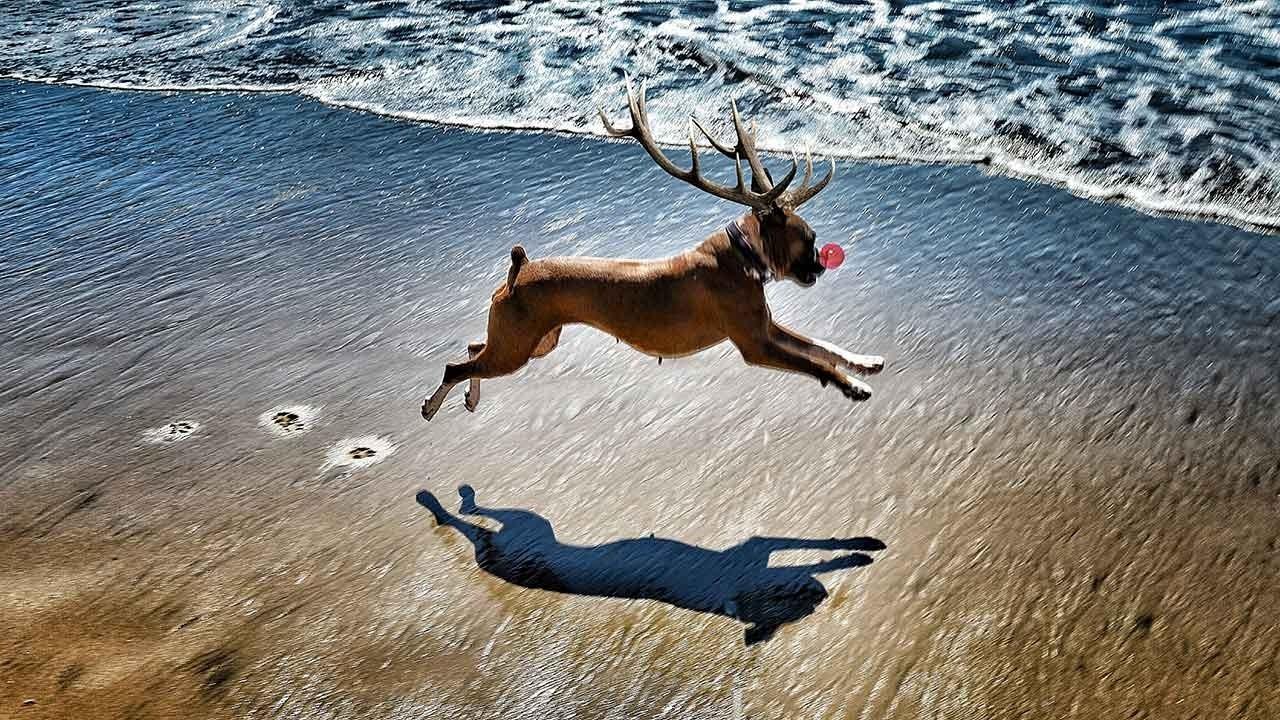 Christmas is finally here! The day when we relax together, enjoy family and get lost in the magic of the holiday. It is also the day when we are all stuck on that one little clear spot of carpet left on the floor because we cannot find our way out of that sea of boxes, unnecessary packing tool ties, and enough wrapping paper to make you question your karma status with the rainforest. (Where’s little Timmy? Where’d the wife go? Talk about a riveting game of Marco Polo.) It’s safe to say that none of us will be going anywhere anytime soon.

I know you have your phone on you, so go ahead and double-click that Netflix icon and settle in for a Mad Men marathon. I don’t know about you, but watching Mad Men always made me feel like I was accomplishing something even though I wasn’t. And, hey, let’s be honest - for us marketers, it made us feel far cooler than we were.

But it was much more than that, wasn’t it?

Mad Men, at its heart, really was the essential marketing storyline of our time. It gave us ideas. It pushed back the veil between the creative departments of the world and consumers. It was also proof that us marketers were not above being sold too.

The characters were deplorable, but we loved them.  We couldn’t get enough of them. Since we are all stuck in that same spot on the living room floor thanks to the magic of the holiday, let’s all relive the magic of the Draper swag… I mean, where else are we gonna go?

Because it is officially the holidays, I’ll start this countdown off with the now-iconic Sugarberry Ham campaign which, ironically, had nothing to do with ads at all. We didn’t see far too much of this in Mad Men and it was really refreshing to see the firm pen an idea that had no place on a storyboard. It was desperate, a little tacky, and one that wasn’t immediately bought into by all the partners.

It was definitely unconventional when Peggy hired a couple of actresses to get into a fist-fight over the last of the Sugarberry Hams. Though completely ridiculous, Peggy’s crazy idea actually worked. However, not without one of the actresses pressing charges against the other. Nevertheless, the stunt made enough waves to move the hell out of some Sugarberry Ham and, who knows, possibly start a few other unplanned fistfights in aisle 4. (Hey, ask your grandma. 1950s housewives were on some straight thug-life stuff when it came to frozen meat.)

Lucky Strike Stands Out by Being Exactly Like the Other Guys

Remember this gem? When tobacco execs pointed out that all tobacco was toasted because, well, that’s how you make it – Don noticed something, nobody was using this alluring fact to their advantage. Sure, everyone’s tobacco was toasted, but Lucky Strike was going to make it its own. From that day on, even if every other company came forward to say they had toasted tobacco too, they would just be another copycat. The ad didn’t make any false claims, it just used the fine print to its advantage. When Don declared, “it’s toasted,” marketing nerds everywhere knew he had just hit the sweet spot – both with the client and its audience.

Full Circle with The Carousel

Pitch dialogue: “This device isn’t a spaceship. It’s a time machine. It lets us travel the way a child travels. Around and around and back home again to a place where we know we are loved.”

Who can forget this poignant pitch? Arguably the best to come out of the show’s run, The Carousel account came in at a time when the longing for home was very real for Draper. After having suffered from the secrets and pain of a terrible childhood, Draper had now also lost his wife. Home was a place he wasn’t going again.

The Carousel pitch brought the show full circle, but it also brought the client’s audience full circle. No matter what kind of childhood or family life each potential consumer had, everyone longs for home. Everyone had some reason to want to spin back around full circle, even if that could only happen in pictures. This episode should have been sponsored by Kleenex and chocolate.

Towards the latter end of the 50s, more and more women were entering the workforce. While this was undoubtedly an exciting and necessary time for progression, mothers were still, well, mothers… they wanted the family table to continue existing even as they were bringing home the bacon. Peggy found the heart of Burger Chef by finding the heart of mothers. Her idea helped to reinvent the fast-food joint to be the place where families spent time together, no bad news on TV, no deadlines, no homework, no interruptions.

As you sit there on that clear spot on the floor, remember to find your way out of that sea of paper, boxes, and tool ties slowly. The quicker you get up, the quicker you have to sit Christmas back down. So, go ahead, enjoy it. Clean up will start soon enough.