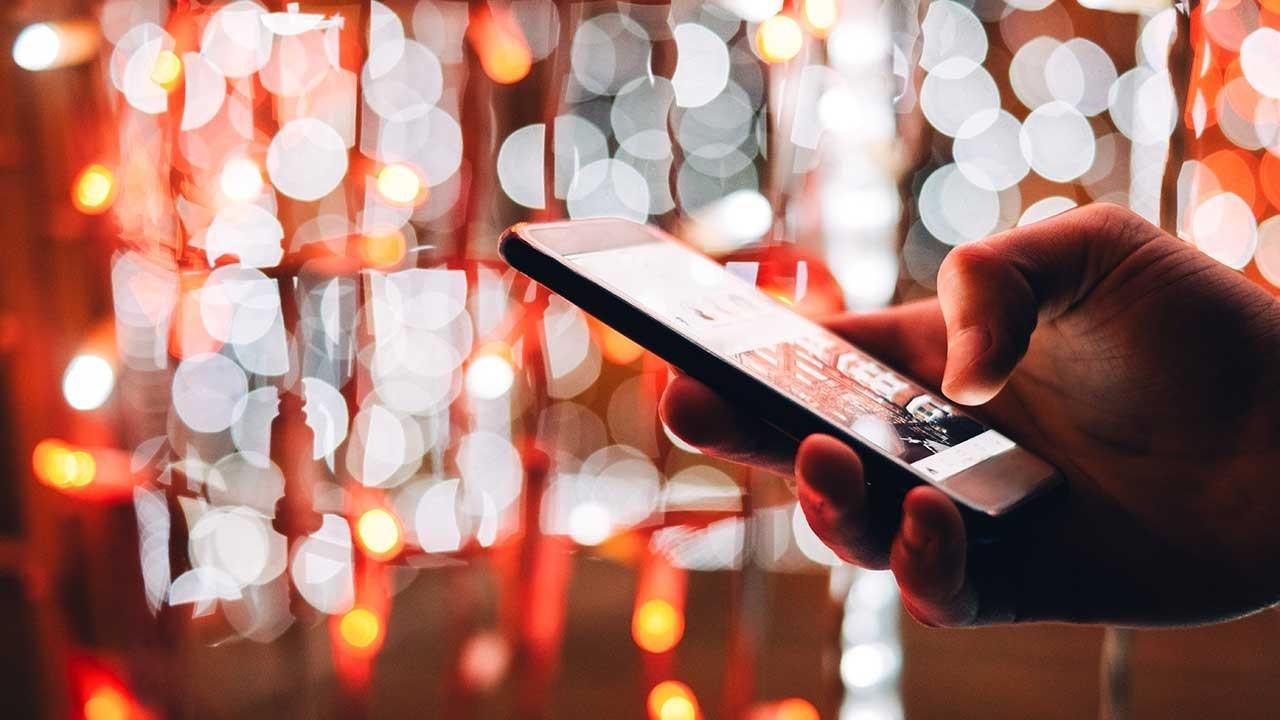 We, marketing people, have one thing in common, our families hate REALLY hate watching YouTube with us. Why? Well, you know that little “skip ad in 5 seconds” button? Yeeeaaaaa… we won’t be pressing that. We want to see what everybody else out there is doing so we can either give a round of applause and then kick ourselves for not having thought of it first or we can pat ourselves on the back because we didn’t make whatever stinker of a campaign we just witnessed.

What did you think of the social media campaigns this year? I must say that there were a lot of great ideas this season, but these social media strategies of 4 innovative companies especially stood out for their ability to bring the holidays home with that traditional, Christmas, sweet-spot where we all long for something more personal.

#ChristmasSoWhite Seeks to Change the Way Marketers “Sell” the Season

The internet is abuzz about a game-changing campaign to alter the way that marketing teams “sell” us the season. The movement is being led by Nadya Powell, an advertising consultant who became inspired to spark change while working on a school website.

All Nadya wanted to do was find pictures of a snowball fight. Sounds simple enough, right? However, picture after picture, she noticed something she hadn’t noticed before. She was having an almost-impossible time finding snapshots of black or ethnic families celebrating in the joy of the season together. When she prompted a friend’s 6-year-old daughter to choose a photograph, the young girl made a surprising choice.

“I looked at white family upon white family and then looked at Esme, who is black,” Powell told The Guardian. “I asked her to choose a picture, and she chose the backs of the family’s heads. She was not seeing anything that looked like her and I realized she never did. This beautiful little girl is growing up in a world where, on a daily basis, she doesn’t see people like her in any media, where a perfect Christmas is a white Christmas.”

This sparked Nadya to team up with Looks Like Me, a modeling agency that celebrates the beauty in diversity. The duo along with their big-business financers, (think Google, MediaCom, and Edelman,) are shopping the resulted images to photo distribution platforms, but the images will also be available through the campaign’s website.

AE’s #WeAllCan campaign kicked off the holiday season in fall, welcoming millennial voices like Dylan and Cole Sprouse (of Disney Channel fame) and Chloe and Halle Bailey. Mixed with a variety of other “regular” people, #WeAllCan encouraged AE’s audience to celebrate their unique blend of personality, beliefs, and style. From marriage equality to simply “Carpe diem”, these ads sparked quite the movement on Twitter.

But, still, parent-brand AE could not keep up with the girl-power movement that they created for their sleep and intimates line. Deciding to stop retouching its models, #AerieReal went live around the holidays and hasn’t slowed down ever since the fashion-mogul asked its audience to share their real beauty with the world.

Aerie’s take on diversity was brave in a world where everything is retouched and Photoshopped within an inch of its life, especially when research suggests that audiences are now at a predisposition to buy items off models they would like to resemble. Journalists have been hard at work for years now trying to get fashion houses to own up to just how serious of a problem retouching has created for young women. (If you want to see the kinds of unrealistic goals the trend has set, check out this article the Huffington Post covered. If you have daughters, it’s unbelievable and scary all at once.)

While we will not likely see this fad change for pricier empires anytime soon, it is refreshing to see Aerie, a brand so closely tied to young, impressionable women, making a positive difference.

This certainly was the year of the story with campaigns like John Lewis’ Buster the Boxer who even spawned his own toy line. This feel-good ad was one of the most-shared of the year… and that is quite the feat. It is hard enough to get an audience to share songs, tweets, and ideas even when we are not trying to out-right sell them something. It is even harder to get an audience to share an ad when they know full-well that we created it to try to get them to the store. Buster managed to breakdown that barrier and create a personable, trustworthy vibe that drew in a brand-new following for John Lewis.

Garnering plenty of media and industry acclaim, Waitrose also went the storyline route by following the perilous journey of a little robin who ran into A LOT of trouble on his way home for the holidays. When the wounded robin meets a good Samaritan on the sea, the robin is able to find his way home to his wife and little boy awaiting him. In the industry’s opinion, this campaign was lightyears ahead of John Lewis’ take on the art of the holiday story. I totally get it. It was a true heartstring-tugger, even for macho guys like me who, sniffle, never, sniffle, (pull it together, Josh,) cry. Hold on, sniffle… I’ll be right back, sniffle. I seem to have something in my eye.

Now that I got my contact back in place, I hope you enjoyed those campaigns are much as I did. Did I miss any? What was your favorite heartfelt campaign for the holiday?